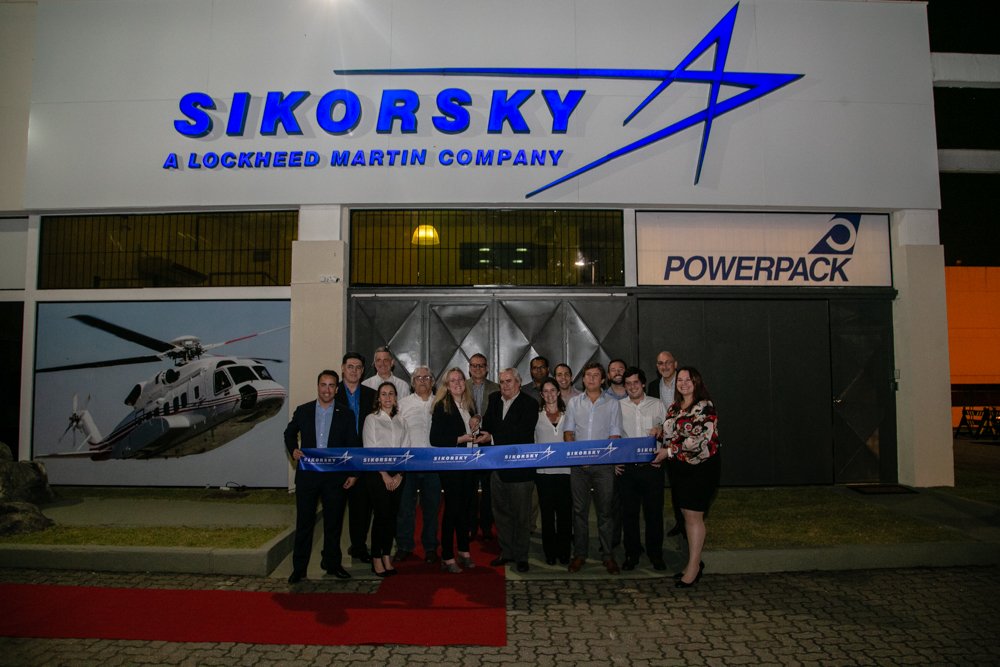 The new location in Barra da Tijuca, close to the Jacarepaguá airport, will house nearly seven times the amount of stocked inventory than at the previous Multiterminais location. The move positions the FSL and Sikorsky aircraft parts in close proximity to Brazilian operators including Líder Aviação, Omni Helicopters International and CHC Helicopter.

Turn-around time for receiving parts is anticipated to improve from the current 24 hours to under two hours and will further reduce costs for Sikorsky operators.

Composite Technology do Brasil (CTB), a joint venture between Sikorsky-owned CTI and Líder Aviação, has been repairing S-76 rotor blades in Brazil since 1999. Within the next year, CTB will add S-92 blade repair capabilities as well, which will improve repair turn-around time and significantly reduce costs for S-92 operators in Brazil.

Having the capability to perform the repairs in-country eliminates taxes and fees associated with export and also removes at least 30 days of transit time from the overall repair schedule.

“Brazil is a key country for us — the heart of our commercial business in Latin America,” said Adam Schierholz, Sikorsky’s regional executive for Latin America. “Our fleet of S-92 and S-76 aircraft have operational availability rates of greater than 94 percent. As the Brazilian economy and offshore outlook recovers, we are listening to our customers, and taking steps to further increase those industry leading availability rates.”

The Barra da Tijuca site is one of four Sikorsky FSLs positioned to provide close support for commercial customers. The other sites are in Perth, Australia; Aberdeen, Scotland; and Stavanger, Norway.